What am I thankful for this Thanksgiving? Well, there’s quite a few things. One is all of my friends and family. I don’t know what I would do without them. Sure, there’s times I can’t stand them, but in the end, there always there for me. I have so many memories with them. They are a big part of my life. The other thing is my horses. I seriously couldn’t live without them. They are a part of my life. A part of me. My life honestly revolves around my horses. I dedicate my free time to them. Not many people have the privilage of owning their own horse. I am. Two of them. Overall, I’m most thankful for my friends, family, and horses. <3

When I type my name into google and where I’m from, no information comes up, which I consider a good thing! So I decided to search up my parents and heres what I found.

I searched both of my parents, and found pretty much a biography on both of them. It literally has their (our) home adress, all of their (our) relatives, and all of the places they have lived and when they lived there… Woah. That’s really strange to me. How someone got all of this information, I have no clue, but it’s really strange.

When I search my name without my town, it comes up with a few different things. One person who shares my name is a champion softball player from a high school in California. Cool! Another thing that came up is tons of tombstones. Hmmmm, apparently my name has been popular. Past, present, and maybe even future!

This I found was a very interesting thing to do. It was neat to see how much of my information out there, and who shares  my name with me in the world.

This is a list of the worst five songs EVER! (Atleast to me anyways)

1.) Call Me Maybe – Carly Rae Jepson. This song is my number one worst song. It’s SUPER annoying to me. I can’t stand the pitch of it, or the lyrics. It’s just really annoying.

2.) Gangman Style – PSY. This song annoys me to no end. For one, it’s not even in english. I really don’t get why people like this song.

3.) Superbass – Nicki Minaj. This song. Ohhh this song. I can’t stand it! It’s not even music to me. Just some freaky chick saying random stuff.

4.) Pokerface – Lady Gaga. This song is so repetitive. It’s the same thing over. And over. And over again. It gets old. I mean, someone who wears a dress  made from meat can’t be that good of an artist, and she proves it.

5.) Baby – Justin Bieber. This is another one of those repetitive songs. The pitch in it gets me as well.

If you were to happen to visit Pennsylvania one day, there are many places you could visit. Here is MY top 5 places I reccomend  visiting if you ever come to PA :

1. Gettysburg, PA: I live right outside of Gettysburg, and I can tell you that it is a pretty cool town. One thing they do horse-drawn carriage tours. You see horses pulling carriages almost everytime you drive through Gettysburg. This is actually a super fun, and unique, way to take a tour and learn a little about Gettysburg. There’s also places like the torch tat has been burning since the Civil War, or The Round barn. That’s a fun place as well. The best thing to do though is take a walk on the battlefield. A piece of MAJOR US history! Im sure almost everyone has heard of the big battles that took place in Gettysburg during the Civil War. Gettysburg is definately a place you have to hit during your visit to PA.

2. Hershey Park. This is a MUST. Hershey Park is SUPER fun! Not only is there the amusement park, but you can also go into the chocolate factory. Theres a ride that takes you through the factory and explains how the chocolate is made and such. It’s very cool. Smells delicious too! But the best part is the amusement park, specifically the roller coasters. The Great Bear, Storm Runner, Fahrenheit, and the Sidewinder are my favorite roller coasters. The Great Bear takes you over the whole park, with tons of loops and corkscrews. This is one of those coasters where your feet hang down. The Storm Runner is one of the fastest coasters in PA. It goes from 0 mph to over 75 mph within 2 seconds. Talk about a scare! It’s also one of the highest, right under Fahrenheit. This is THE highest coaster there. It’s straight up and straight down. In fact, you actually curve under yourself going down. It’s INSANE. Another coaster is the Sidewinder. This one does the whole track forwards, then backwards. It’s crazy! Hershey Park is definitely a must-see attraction.

3. Pittsburgh Zoo. This is one of the best zoo’s in PA in my opinion. There’s tons of animals. It’s a great place to go for friends and family. It’s really neat to see all kinds of different animals.

4. The Crayola Factory. This is a really neat place to go. Some parts of it may not smell the best, butthe expirience is a good one. You can go see how they make crayons. I mean the whole proccess. It’s really cool. You can also go see the world’s largest crayon. (:

5. Dorney Park. Dorney Park is pretty similar to Hershey. It just has a bunch of fun rides and games you can ride and play. It’s a nice place to go with your family. It also has a really cool water park (: 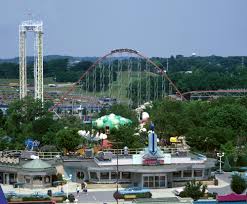 #1 Horses. Yes horses are number one on my top 5 favorite thungs. I have grown up around horses all my life and they are a big part of me. I wouldn’t be able to live without my horses. The ones pictrured below actually used to be mine, but they were sold to Illininois, and are now very famous 🙂 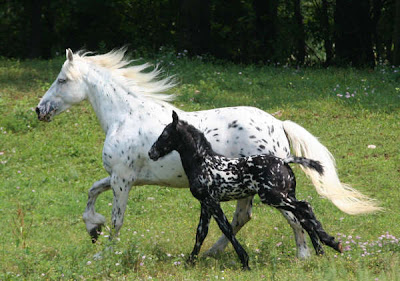 #2 My Beagle. She is number 2 because I absolutely love her <3 She is like my best friend. Shes always there for me when nobody else is. I lover her to death <3

#3 Ocean City. This is like my ABSOLUTE favorite place to be. I love being out side and I love hanging out by the beach. The ocean smell in the air; it’s my wanderland.

#5 Fishing. Fishing is the last thing on my top 5. Like hunting, it’s another lifestyle, not just a sport. Again, like it, or I dont care 🙂 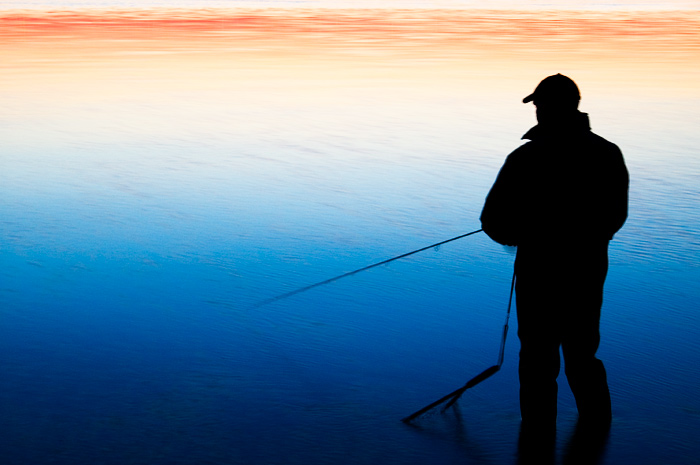 In my school, the first thing I would change is the climate control. Our school has no sense in determining when to turn on the AC or the heat. Just like this year, when school first started, weather was running 90+ degrees with 80%+ humidity. And guess what we didn’t have on? The AC. It was soooo hot. Now that its getting cool and chilly outside, they finally turn the AC on and freeze us out. Everybody wears sweatshirts and jackets. It honestly makes no sense.

Another thing I would change is the cafeteria food. It is DISGUSTING. All the food is either under cooked, or over cooked. The other week, the hamburgers they made, were cold and literally bright pink in the middle. Talk about gross! Its always rock hard or like rubber. And talk about proccessed chicken. YUCK >.<

The last thing i would change is the new “study hall”. Technically it’s not a study hall. Its another pointless period. We used to have one free period to do our homework. Now we don’t. We are forced to cram it in after school. Most of us have sports. A lot have extra curricular. MANY people have no time after school to get homework done. This causes us to get in trouble, when in reality, it’s not even our fault.

So, I have MANY things I would change about this school, but I chose to tell you about the three above.

Before I “kick the bucket”, here is a list of the things I would like to do 🙂

1.) To shoot a monster buck. Man would that be cool. I can only dream of seeing a buck like the one pictured walking through my woods. If I would, I think I would die before I get to shoot it. Haha.

2.) I also want to win a local mud bogging competition when I get my truck. I love going mudding with my cousin in his Dodge and I just think it would be fun to win. 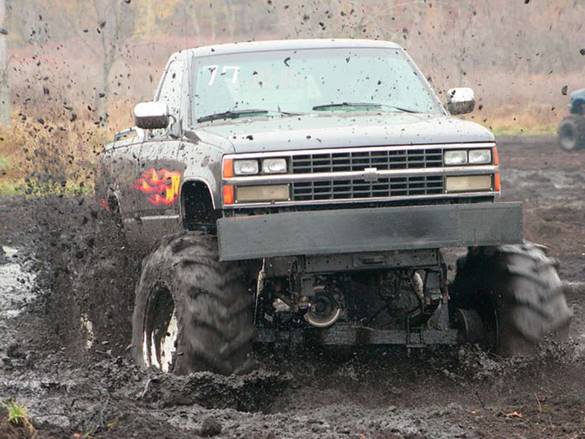 3.) Another major goal is to win a 1D barrel race in the NBHA. The National Barrel Horse Association has some of the largest barrel patterns, ran in the shortest amount of time. To win, I would have to run at least a 15.5 second run. Talk about speed rush!

4.)  I want to ride a bucking bull in the PBR. I have already ridden horses almost just as bad as most bucking bulls, but, it’s just a different rush of adrenaline to hop on a bull’s back and go for a ride.

6.) I would like to show my horse in the Olympics for show jumping because it pushes me and my horse over the top to our abilities, and I can learn how much my horse really can do.

7.) I would also like to attend all three races in the Triple Crown (horse races) because I have always been fascinated by horse racing. I mean come on, seeing near 20 horses running up to 70 MPH racing each other? How can that not be fun?

8.) Another thing is I would like to visit Secretariats original farm (Secretariat is a famous racehorse) because he is actually my horses great-granddfather. He was an extraoridnary horse, and was one of a kind and I think it would be neat to visit his original farm.

9.) I also want to meet Scotty McCreery and Jason Aldean. These are two of my absolute favorite country music artists of all time.

10.) And finally, my last thing is to visit California. I want to go and see the beaches of California specifcally. I love going to the beach (: